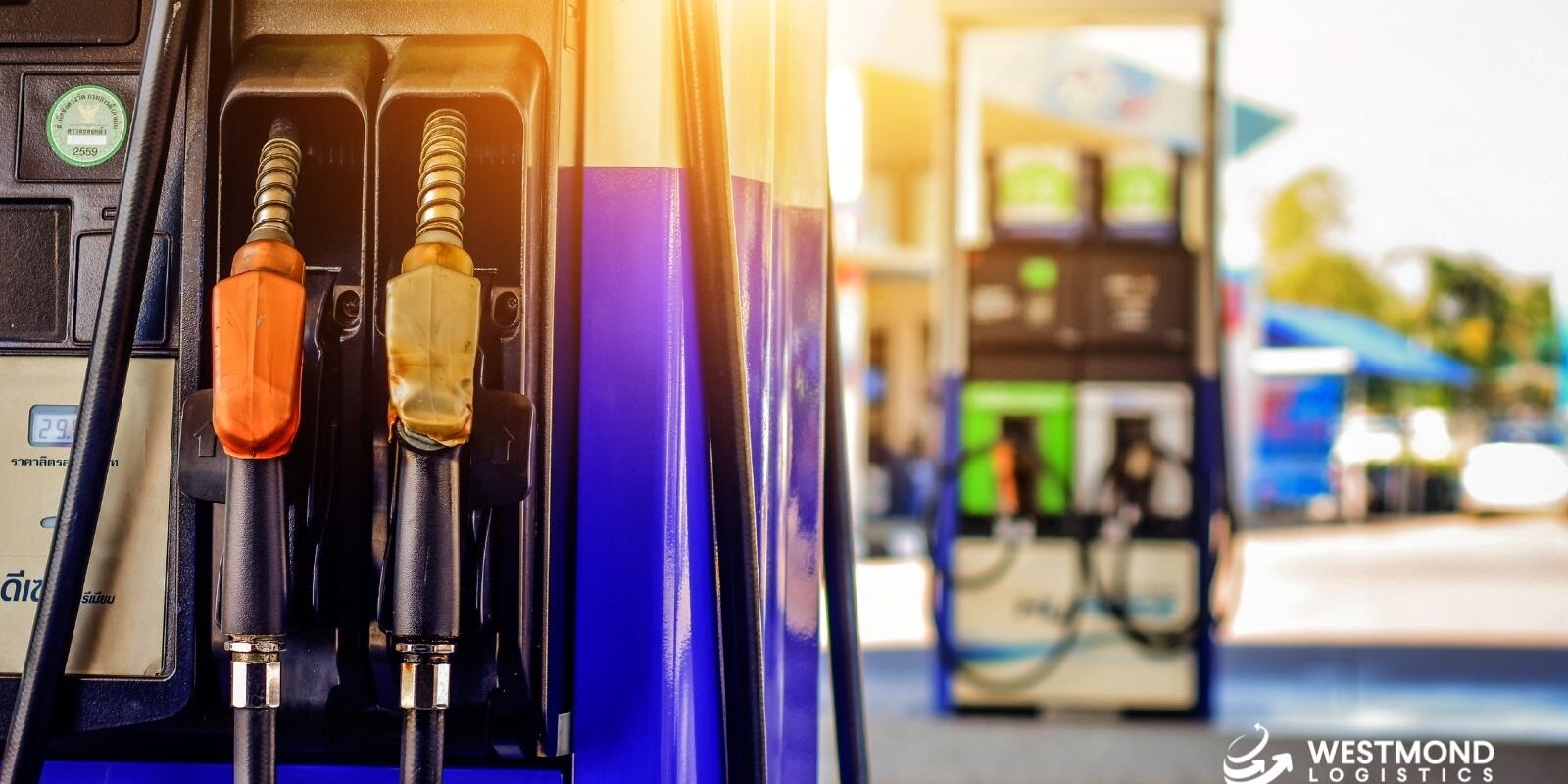 With the continuing issues being faced in Ukraine, the price of fuel begins a steep increase once again with many haulage companies expected to pass on the costs to their customers.

UK fuel prices have soared to new record highs, with the average cost of a litre of diesel rising to £1.61 and unleaded at £1.55 as the impact of Russia’s invasion of Ukraine continued to be felt at forecourts.

The UK only gets 6% of its crude oil and 5% of its gas from Russia, but there are concerns sanctions could constrict supplies and drive-up prices worldwide. 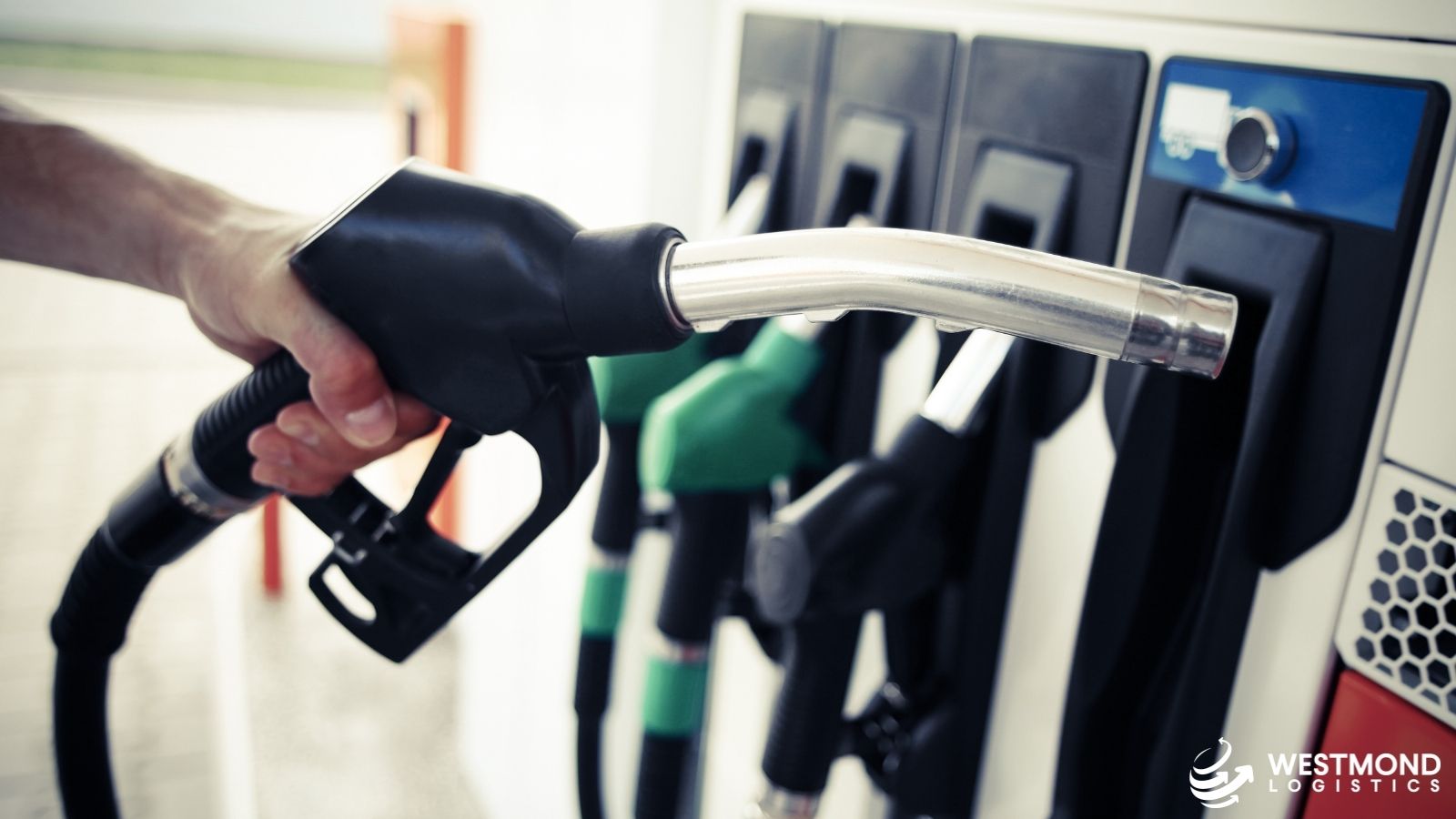 Many hauliers urge ministers to take action on record fuel prices as they state it is “wiping out” their profits.  Trade body the Road Haulage Association (RHA) has urged the Government to delay upcoming changes to the use of untaxed red diesel by 12 months.

It called for fuel duty to be frozen for a further two years, and greater flexibility with the Apprenticeship Levy to help address driver shortages. The organisation also wants more lorry parking facilities and the continuation of skills bootcamps to train the next generation of drivers.

Russia continues to pump supplies into Europe, but the war in Ukraine – Europe’s biggest land conflict in decades – risks near-term disruption and is increasingly isolating the world’s second-largest producer of oil and gas from global energy markets.

The team at Westmond Logistics continue to ensure that our customers receive the best price available for their shipments and try to absorb as much of these rising fuel costs as possible to help lighten the blow to supply chains.

Businesses don’t feel prepared for new CDS system.
24th August 2022
Go to Top
We use cookies on our website to give you the most relevant experience by remembering your preferences and repeat visits. By clicking “Accept All”, you consent to the use of ALL the cookies. However, you may visit "Cookie Settings" to provide a controlled consent.
Cookie SettingsAccept All
Manage consent