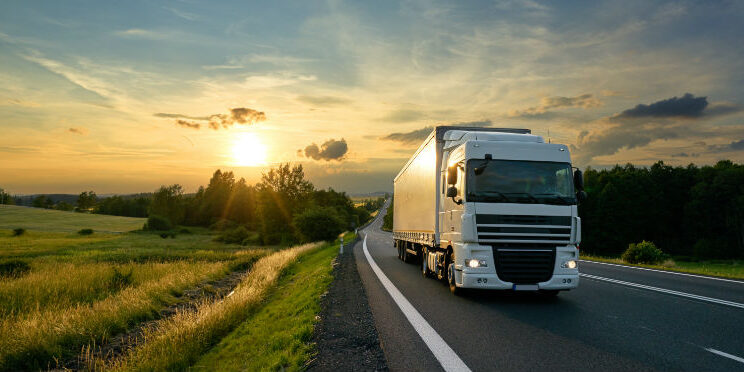 The HGV driver shortage has eased significantly in recent months, as almost half the drivers who left the profession during the pandemic have now been recovered due to an increase in driver test bookings, by more than half according to the Driver & Vehicle Standards Agency (DVSA) records.

However, there is still approx. 49,000 fewer HGV drivers than that reported in Q4 2021 with 2019, but figures show that the DVSA testing is closing the gap. 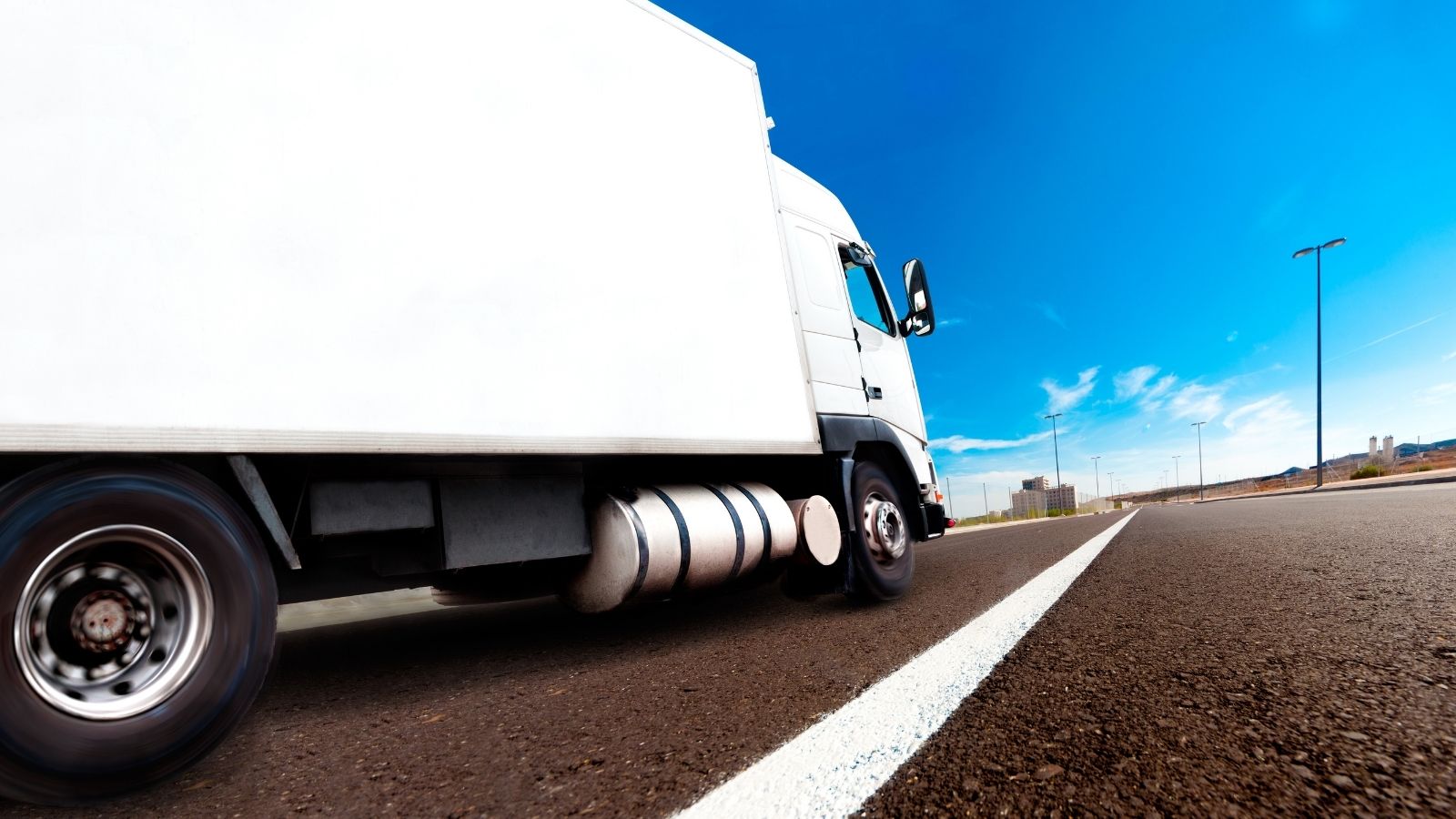 The government’s efforts to increase HGV driving test capacity seems to be having a slight effect, according to the ONS figures. The Office of National Statistics (ONS) data showed a rise in the number of younger test applications under the age of 45 increase up to 37% from 33.6% and in the 34-39 age bracket, there are more than 30,000 drivers compared with about 25,000 two years ago.

Despite these rising numbers, the industry is still unable to prevent a steady flow of HGV drivers leaving the profession. Around 9,000 HGV drivers under the age 45 left the workforce in Q3, almost cancelling out the number of new drivers who entered the workforce in the same age bracket.

With this slow but positive recovery due to the increase in HGV driver and applications, the current industry may not be classified as a “crisis” but it still remains “severe” as the ongoing issues with trying to attract younger applicants and old/new EU applicants into the industry continues to be challenging.

Click here to find out about our road freight solutions

Businesses don’t feel prepared for new CDS system.
24th August 2022
Go to Top
We use cookies on our website to give you the most relevant experience by remembering your preferences and repeat visits. By clicking “Accept All”, you consent to the use of ALL the cookies. However, you may visit "Cookie Settings" to provide a controlled consent.
Cookie SettingsAccept All
Manage consent