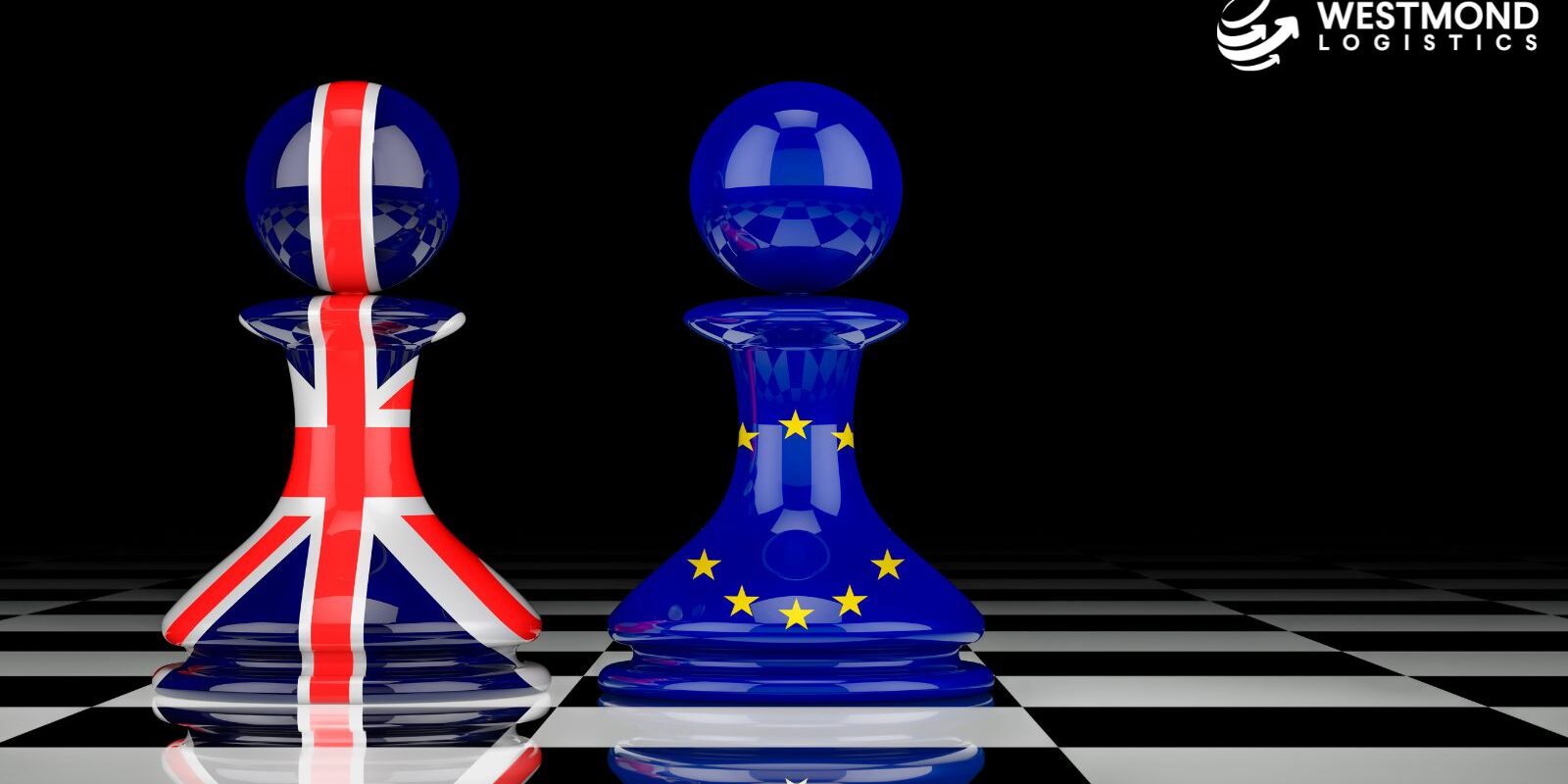 Many politicians including Alliance MP Stephen Farry’s fears that Johnson will “double down and play to the hard right gallery – including over the Protocol”. DUP leader Sir Jeffrey Donaldson has urged Mr Johnson to use his “restored confidence” to stand by his commitments over changing the Northern Ireland Protocol, according to the Newsletter.

The UK Government is expected to unveil its legislation on Thursday 9th June 2022 that will allow it to override aspects of the Northern Ireland Protocol. Ireland’s foreign minister Simon Coveney said he hoped that the legislation would not become the “price” of Conservative Party support for Boris Johnson, according to RTE. He also believes concerns expressed by the unionist community can be addressed by implementing the Protocol with “a lot of flexibility and pragmatism” and states that the British government has “not shown the seriousness” to address issues through negotiation and “would effectively be using British domestic law to breach international law”.

With an opposition of more than 40% of his own party, the PM will see many issues when it comes to votes in parliament.  What will the outcome be? Will Boris Johnson face another confidence vote? Time will only tell.