Is the Future Electric?

You are here:
Technology 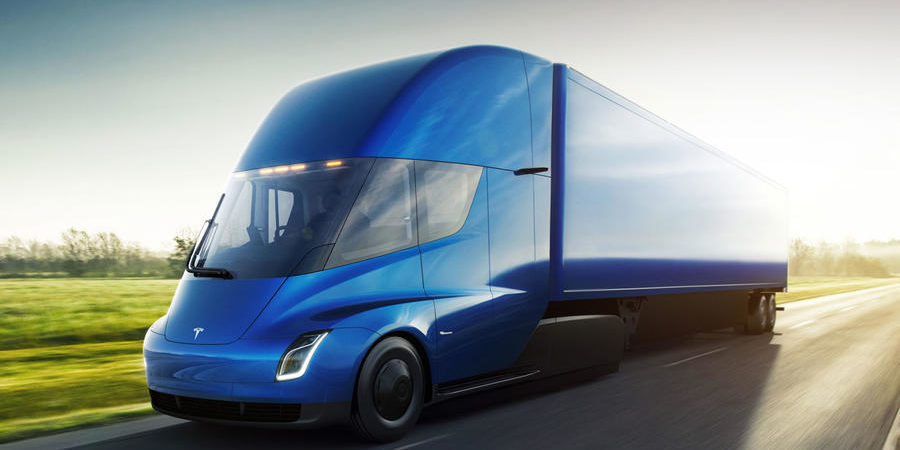 With the UK government becoming the first major economy to pass a net zero emissions law requiring the UK to bring all greenhouse gas emissions to net zero by 2050, we know electric vehicles (EVs) will have a significant role to play in this.

Electric Vehicle pioneer and Tesla boss, Elon Musk, has announced a delay to the launch of Tesla’s electric articulated lorry until 2020 due to an already strained battery supply for production of its range of electric vehicles. 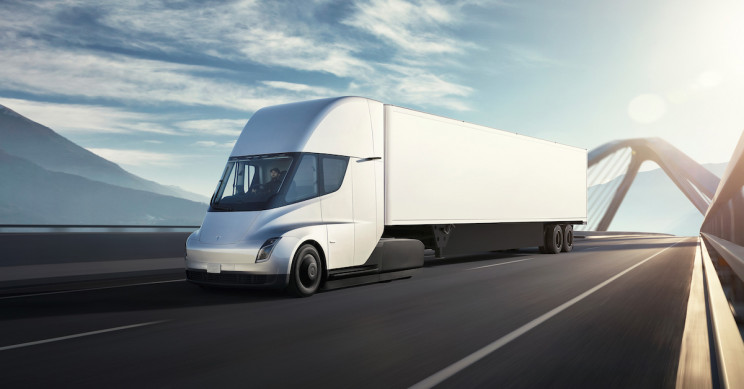 The Tesla Truck is undoubtably faster than any standard diesel truck (0-60mph in 4 seconds without a trailer or 20 seconds with 80,000 lb load and trailer). It can even travel up a 5% gradient at 65mph. With speed of delivery being ever-important, how much of a factor will this have on decision making? Does truck acceleration really have that much of an impact on delivery times?

Elon Musk has claimed that Tesla’s truck will be 20% cheaper to run than its diesel counterpart. This obviously depends on the local costs of electricity and diesel. The cost of the electricity is likely to make or break the economic case for the electric truck but with the Paris Agreement playing a huge role, will we see further incentives in place to promote EVs? Tesla claim their truck has a 2 year payback period. This is based on electricity being half the cost of diesel in the USA but do the numbers add up in the UK?

With fewer moving parts, the numbers of things that can go wrong is significantly less than that of a diesel engine. Without engines, electric vehicles don’t require regular oil changes or engine filter replacements and brakes get less wear also as the electric motor steps in to help slow the vehicle down. There is speculation that the maintenance cost will be half on an EV than a diesel. The big question will be around battery life as they are the most expensive element in any EV.

Whilst the electric used in EVs still needs to be produced, there is an acceleration towards ‘Green Energy’ production which is better for the environment. The energy used to transport diesel from the well to the pump also will be removed. This is the one factor that few will be able to dispute.

The number of EV charging stations and Tesla’s own Superchargers has exploded over the last few years across the UK and Europe. The Tesla HGV requires a ‘Megacharger’ which they suggest offers a charge time of just 30 minutes to give a range of 400 miles. This infrastructure will be the key in the speed of adoption of EV technology across the logistics industry.

Will you be an early adopter or will wait and see how it plays out?

We’d love to hear your thoughts.

HMRC advises firms to start migrating to the new CDS customs system.
25th March 2022
Recent Posts
Recent Comments
Archives
Categories
Go to Top
We use cookies on our website to give you the most relevant experience by remembering your preferences and repeat visits. By clicking “Accept All”, you consent to the use of ALL the cookies. However, you may visit "Cookie Settings" to provide a controlled consent.
Cookie SettingsAccept All
Manage consent