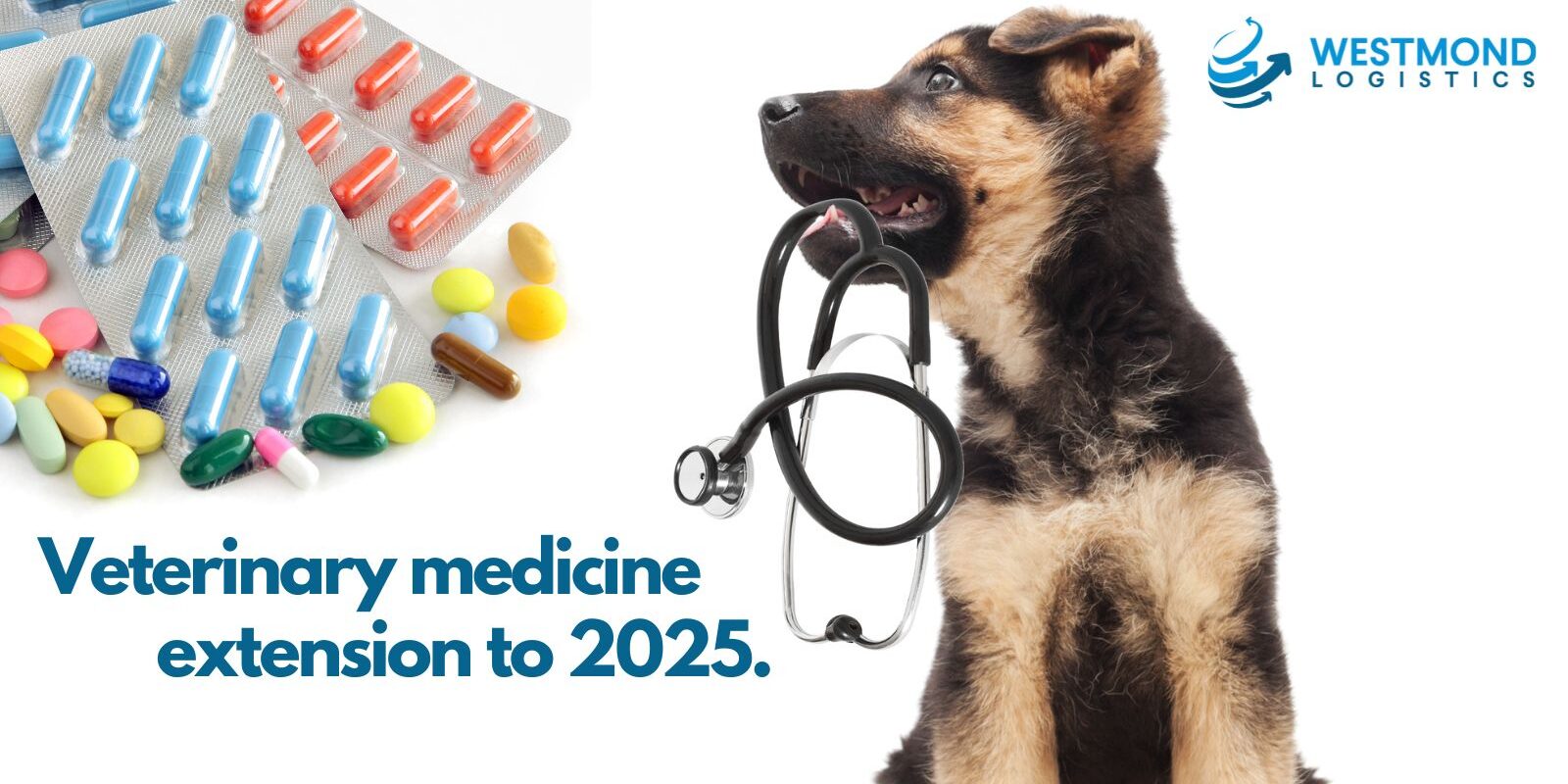 The current grace period for moving veterinary medicines between mainland UK and Northern Ireland has been extended by a further three years by the EU.

Vice President of the European Commission (EC) Maros Sefcovic said the deal, which was due to expire on the 31st of December 2022, will now continue until the end of 2025.

This three-year extension will ensure the flow of veterinary medicines continues and provides more time for a long-term solution to be agreed in regards to the Northern Ireland Protocol.

Many traders have welcomed the extension but have stated that “it is important to stress this is a temporary fix and not a solution.”

A Foreign Office spokesman said: “We welcome the extension to the grace period on veterinary medicines. While a durable arrangement is still needed, this provides greater certainty to the veterinary industry and citizens in Northern Ireland.”

Whilst discussions continue around the Northern Ireland Protocol, Prime minister Rishi Sunak hopes to reach a deal with the EU over the implementation of the protocol ahead of the Good Friday Agreement.

Will we reach a deal? Will we see further extensions, or will EU rules be enforced, and Northern Ireland faced with trading issues once again?

CUSTOMS DECLARATION SERVICE (CDS) TRADER GUIDE
14th September 2022
Go to Top
We use cookies on our website to give you the most relevant experience by remembering your preferences and repeat visits. By clicking “Accept All”, you consent to the use of ALL the cookies. However, you may visit "Cookie Settings" to provide a controlled consent.
Cookie SettingsAccept All
Manage consent