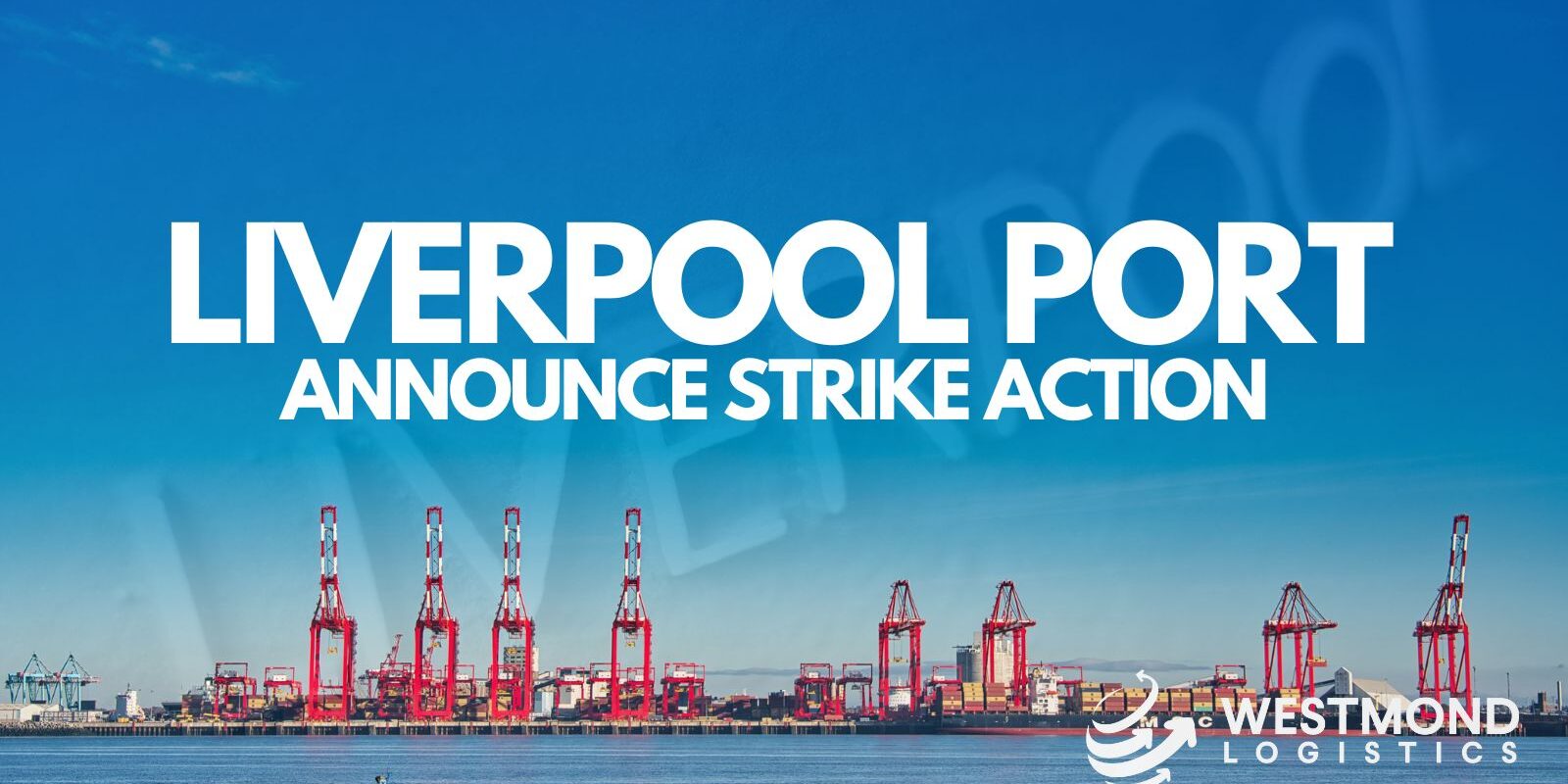 Workers in the Port of Liverpool have joined Felixstowe counterparts in announcing strike action. As the fourth largest UK dock by volume, workers have opted to strike in relation to the proposal of a 7% pay increase which could result in further supply chain disruption.

Around 500 workers represent the the union Unite, voted on 15th August in favour of industrial action, as they feel that the offer was a ‘real terms pay cut’. However workers have yet to set a date for their action but many union members have warned that the longer the dispute goes on for, you would then have the two largest ports in the UK on strike, effecting many traders supply chains.

With the cost of living continuing to increase, with no signs of easement or help from the government, workers feel that the pay increase should be higher and take into consideration the current challenges faced by many.

Peel Ports director of Liverpool Port Richard Mitchel, said  “we fully appreciate our colleagues’ concerns on the rising cost of living and our offer of 7% is on top of a rise of 4.5% last year and includes other improvements to shifts, sick pay and pensions, which further complements a decade of industry-leading pay awards.”

Many freight companies are said to be planning to change sailing routes to other ports in attempt to reduce disruption until a solution is found or will hold all traffic until labour within the port becomes available again.

Who will be the next one or will the government and parties step up to the plate and help.

Felixstowe Port faces 8 day strike
9th August 2022
Go to Top
We use cookies on our website to give you the most relevant experience by remembering your preferences and repeat visits. By clicking “Accept All”, you consent to the use of ALL the cookies. However, you may visit "Cookie Settings" to provide a controlled consent.
Cookie SettingsAccept All
Manage consent