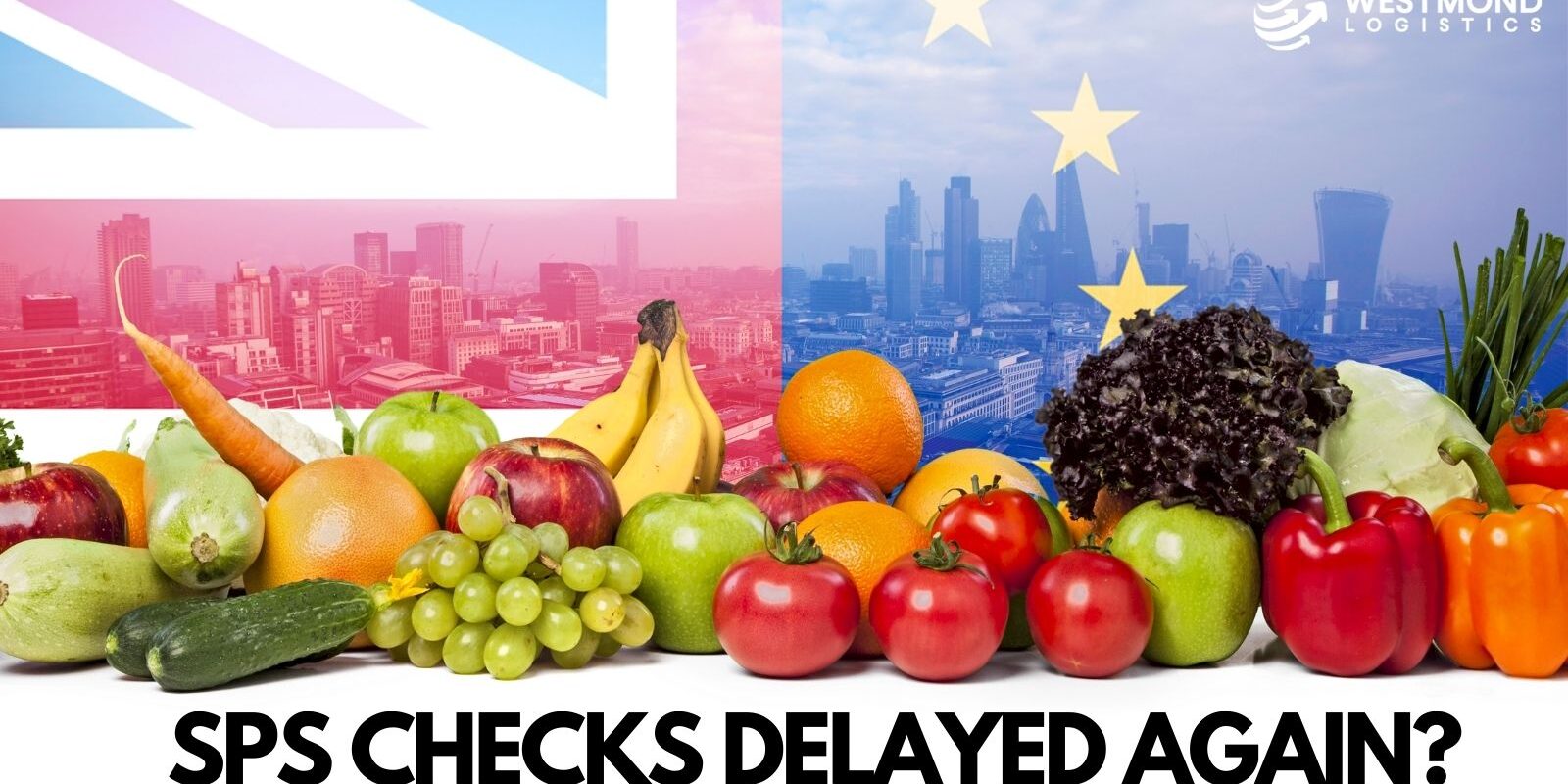 The UK government is considering delaying SPS checks once again on EU agri-foods imports to avoid an ‘industry and supply chain disaster’.

This will not be the fourth time the government has delayed the introduction of Sanitary and Phytosanitary (SPS) measure as they worry that it will impact supply chains further giving the current supply chain issues and the increase in the cost-of-living.

It is said that the Brexit Minister Jacob Rees-Mogg have expressed to Prime Minister Boris Johnson to extend the “grace period” of the further controls and requirements for EU imports to avoid any further impacts.

The Government originally planned for a phased approach to introducing new Brexit import controls in June 2020 but SPS checks have been continuously extended.

The phased approach to post-Brexit import controls was first announced in June 2020, but the deadline for SPS and other rules was extended in March 2021 and again in September 2021. The bellow time lines outlines the current introduction periods for SPS check on EU agri-foods being imported into the UK. 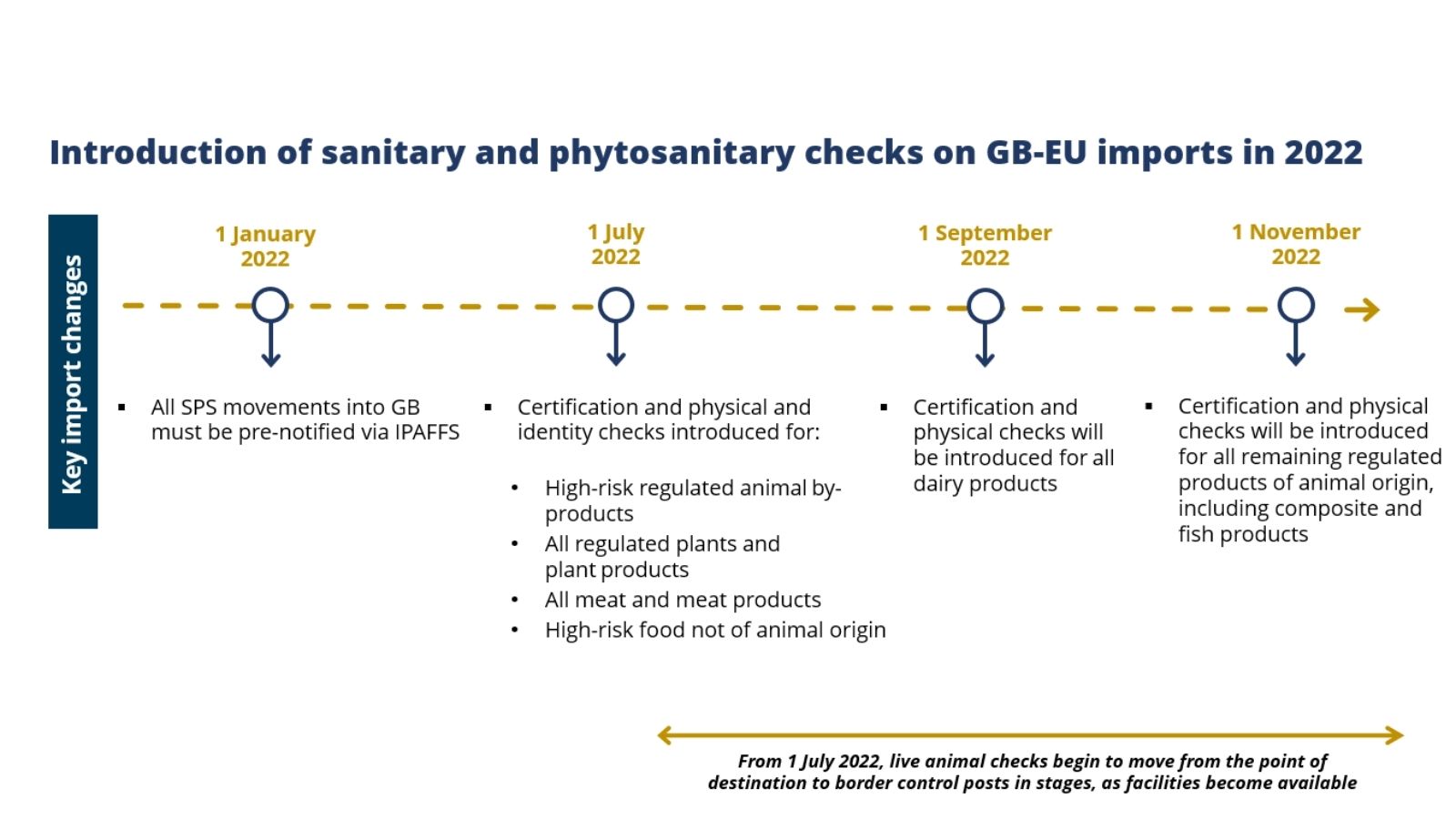 Many traders have welcomed the delay and agree that now is not the right time for these to be introduced due to the current issues being faced in Ukraine and supply chains with the ongoing Covid 19. On the other hand some traders are not so acceptive and have stated that further delays will only give EU firms a competitive advantage over businesses in the UK.

Will the government delays these controls again or will they bite the bullet and get the remaining Brexit processes in place once and for all. Only time will tell!