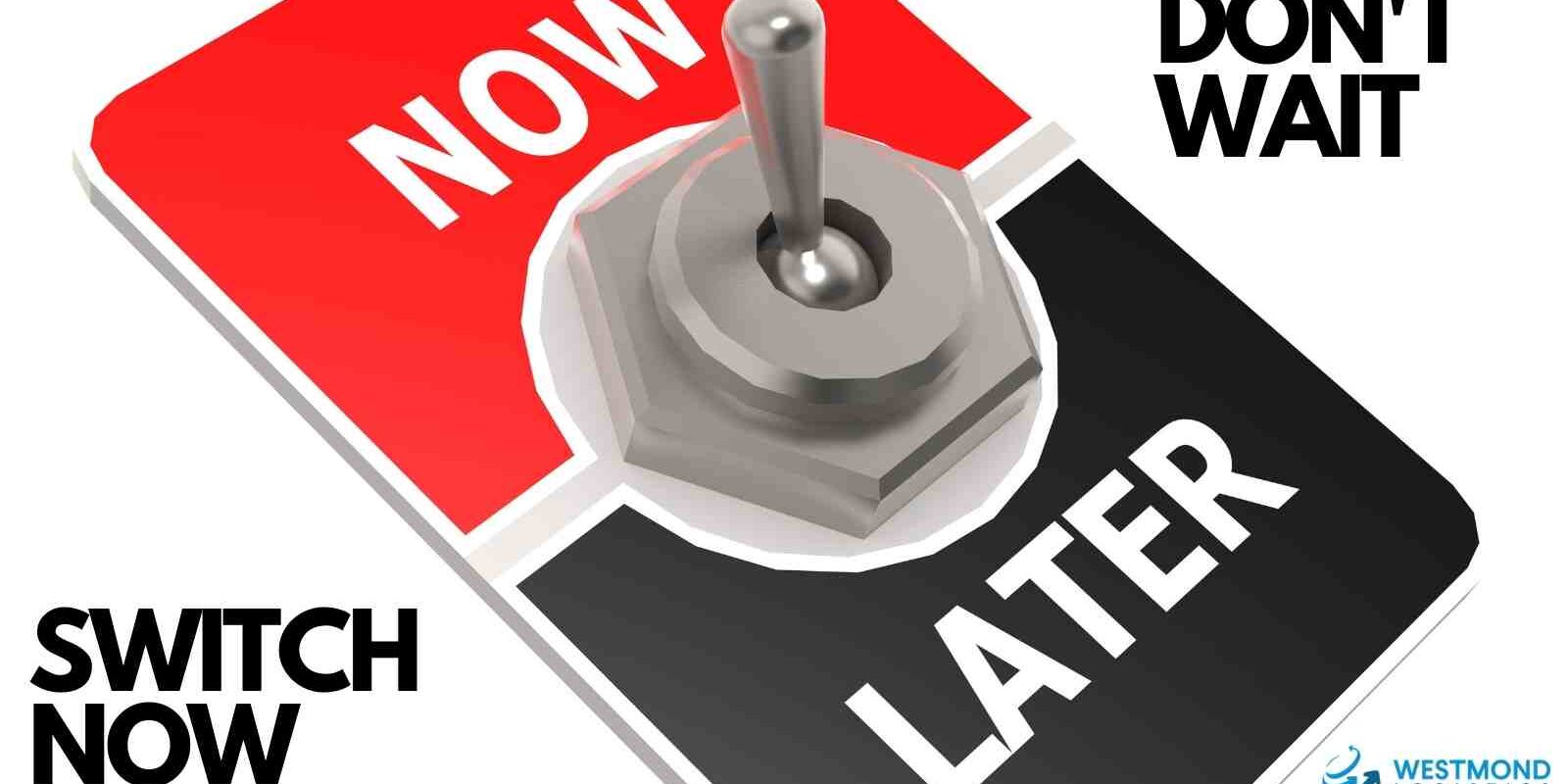 HMRC advises firms to start migrating to the new CDS customs system with only one year left to before CHIEF fully closes.

Many businesses have been contacted by HMRC warning them to start migrating to the new IT system for submitting customs declarations to prevent any disruption to their services.

The Customs Declarations Service (CDS) will be replacing the Customs Handling of Import and Export Freight (CHIEF) system which has been the UK government’s system for customs entries for nearly 30 years.

Last year the government confirmed that both CHIEF and the National Exports System (NES) will stop receiving export declarations on 31 March 2023 and will be replaced by the new CDS system. With the first deadline approaching for import declarations, the CHIEF system will no longer be usable from 30th September 2022 when all import entries must be submitted via the CDS system.

CDS has been in development since before the UK voted to leave the EU in 2016 and has been operational in concurrence with CHIEF since 2018 with many businesses using the system for the submission of declarations for goods moving between Great Britain and Northern Ireland, as required under the NI Protocol. 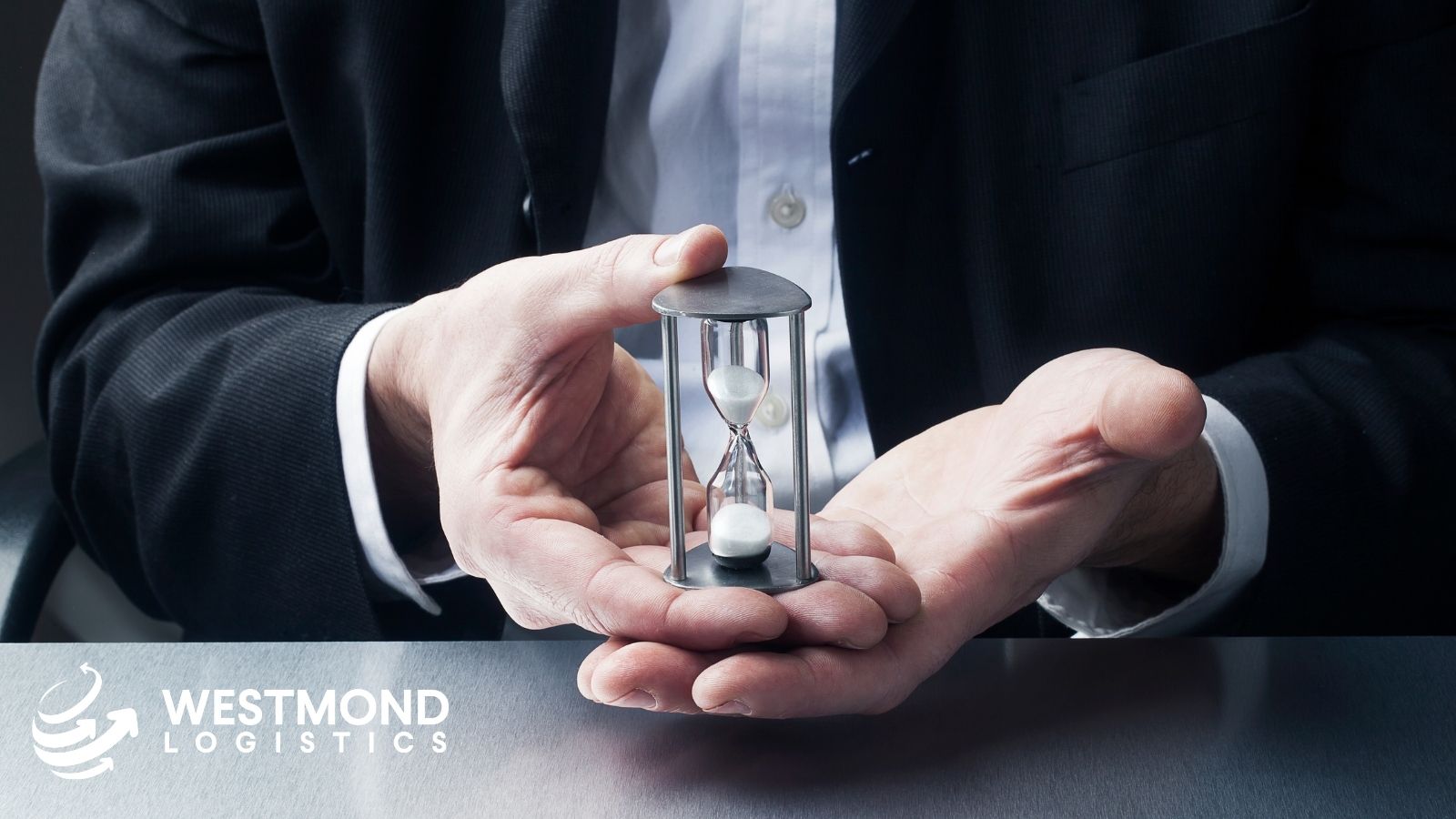 With all new systems users will see some new features and requirements when completing their declarations on the new CDS system and as only being live for over the last year or so many issues with the system do appear which require further development from the CDS/HMRC teams.

We at Westmond Logistics have worked closely with the CDS/HMRC teams to help develop the system and identify any major issues with the system to prevent delays in customs clearances. We have been submitting into the new CDS system for over a year for all our Northern Ireland clients and have begun the process for all our UK clients to ensure that they are prepared and not effected by the switch over.

If you would like to switch to the new CDS system today to prevent any disruption to your supply chain, contact a member of the team today or visit our website for more information on our customs services.