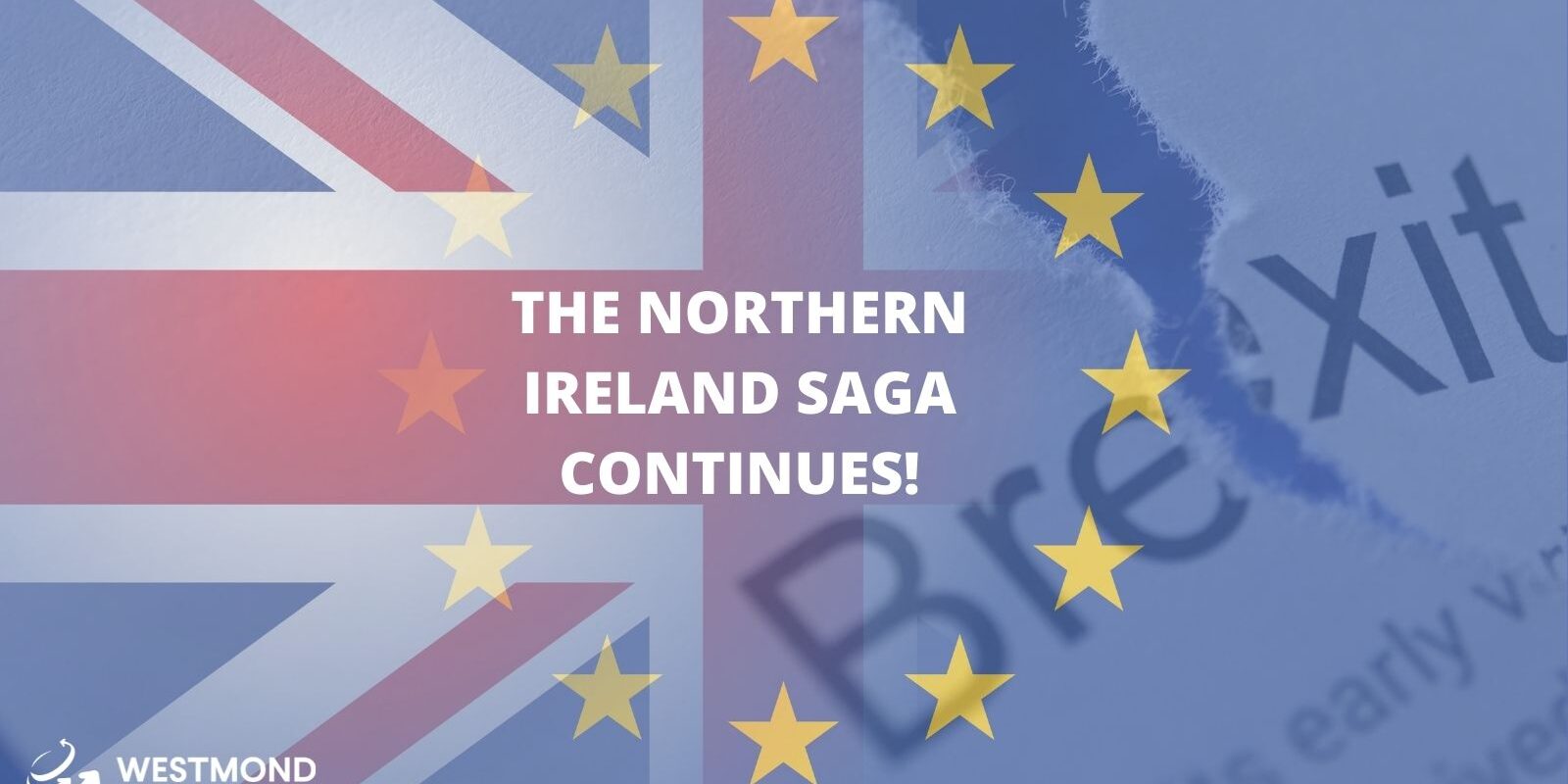 The UK government has confirmed that it is looking to discard elements of the Northern Ireland Protocol as it sees no positive outcomes to the Brexit negotiations with the EU.

With the ongoing crisis within Ukraine, the UK government was asked if now is the right time to provoke a row with the EU and could it cause further issues for Northern Ireland. Boris Johnson reportedly stated “the protocol threatens the Good Friday Agreement. It needs to be sorted out”.

The UK government are said to have drawn up a draft legislation to remove the need for checks on all goods that enter Northern Ireland from Britain and the relevant paperwork.

This would allow business in Northern Ireland to disregard the EU riles and regulations, removing the power that the European Court of Justice holds and could be brought into play in as soon as of Tuesday 17th May.

Truss has stated that it is the governments preference that a “negotiated solution” to the issues faced with the protocol but with no light at the end of the tunnel, actions must be prepared and taken if solutions cannot be found.

The EU proposed changes to the Northern Ireland protocol back in October 2021 to help ease the burden, including reduced inspections of food products. However, the UK government has said that the checks and controls would only increase with the new proposals, leading to everyday items disappearing off the shelves. 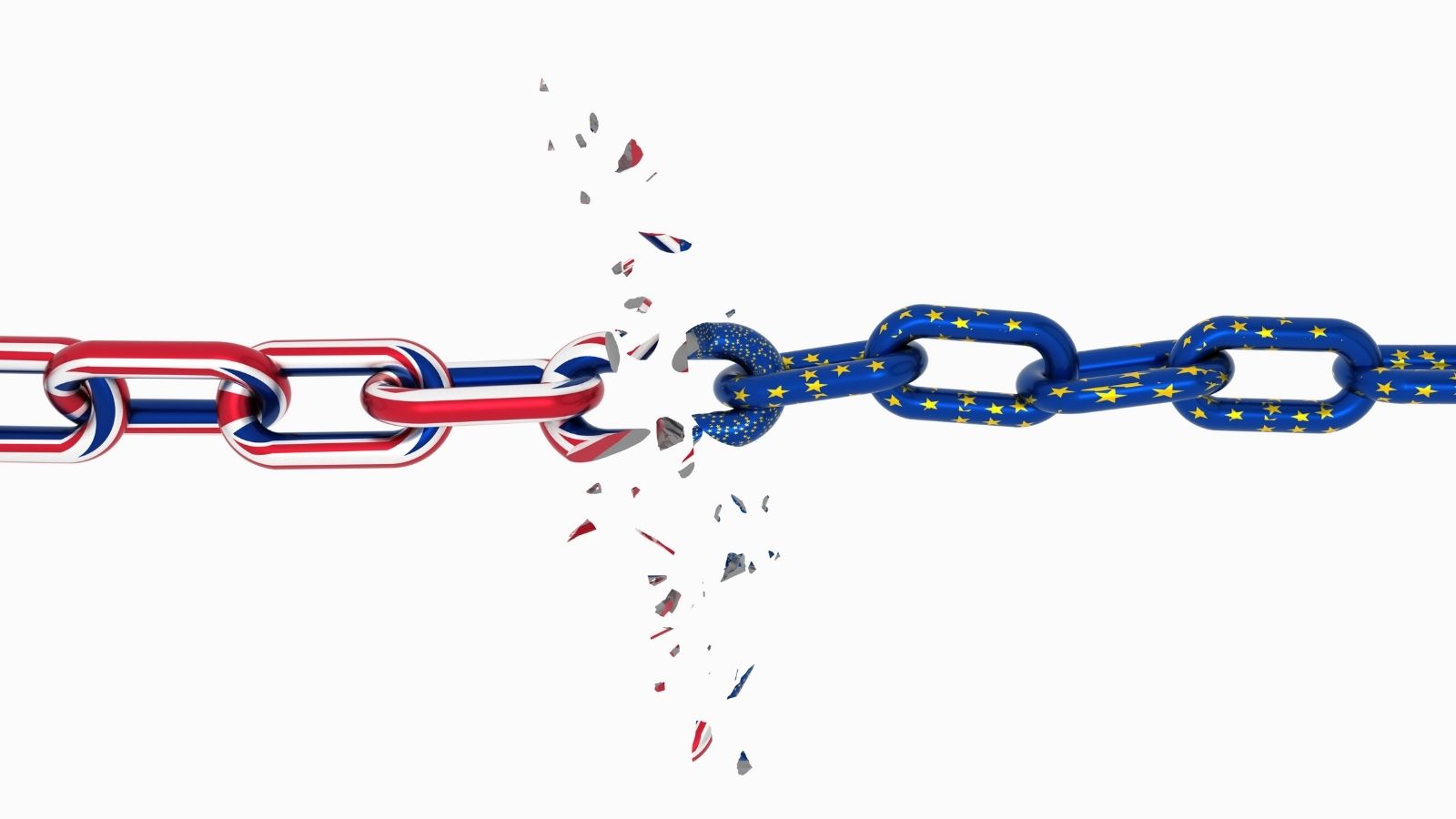 Truss stated that “The current EU proposals fail to properly address the real issues affecting Northern Ireland and, in some cases, would take us backward. Prices have risen, trade is being badly disrupted, and the people of Northern Ireland are subject to different laws and taxes than those over the Irish Sea, which has left them without an Executive and poses a threat to peace and stability.”

The EU are said to be considering retaliatory measures to be imposed if the Uk reneges on the protocol which could introduce tariffs on UK exports and suspension of elements within the EU-UK Trade and Cooperation Agreement.

Many parties within the UK government are against the legislation including former prime minister Theresa May who said the PM must consider “what such a move would say about the UK and its willingness to abide by treaties”.

Will the new legislation be passed by parliament, or will Boris Johnson face rebellion? Only time will tell.

Drought on the River Rhine
18th August 2022
Go to Top
We use cookies on our website to give you the most relevant experience by remembering your preferences and repeat visits. By clicking “Accept All”, you consent to the use of ALL the cookies. However, you may visit "Cookie Settings" to provide a controlled consent.
Cookie SettingsAccept All
Manage consent